We are one of the Best Commercial Pilot Training Academy run by experienced airline professionals. We have achieved the skills & standard of excellence required in the aviation field and are passionate about the success of our aspiring pilot.We conduct ground classes for SPL,FRTOL,PPL,CPL, ATPL, Airlines Preparation, All Airlines Cadet Pilot Programme, CASS, CCT, Pilot Aptitude, Psychometry, and Mock Interview.

Teaching In Digital and offline Classroom 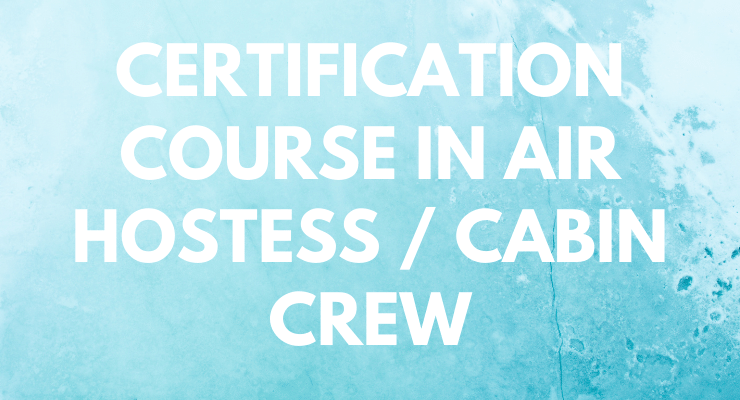 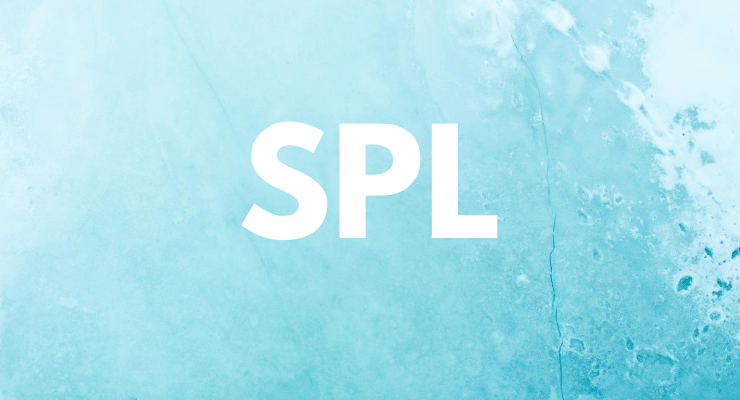 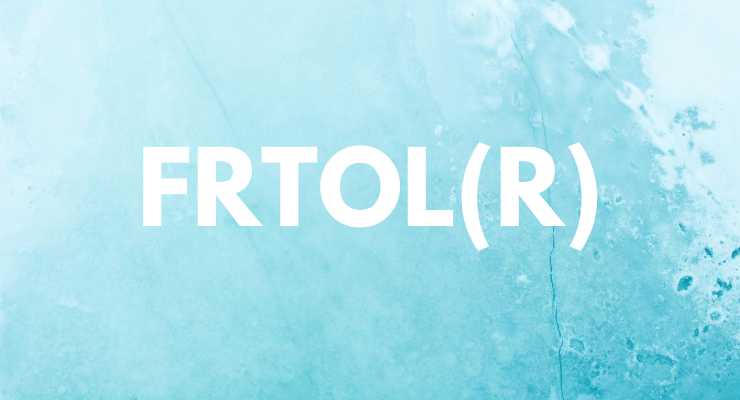 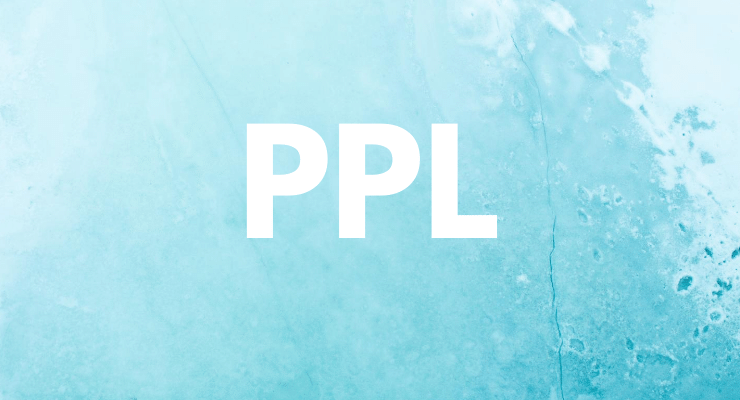 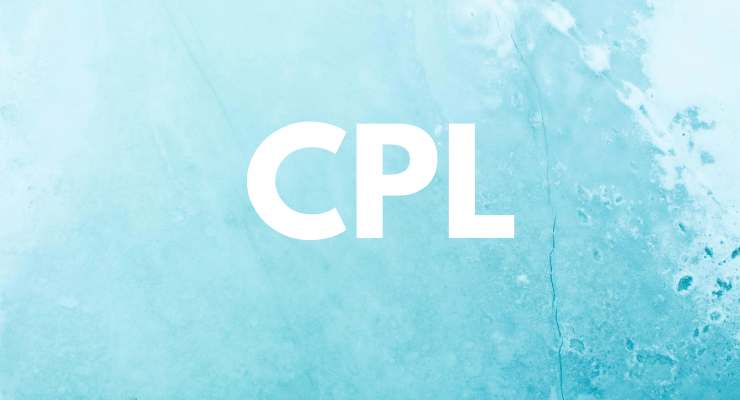 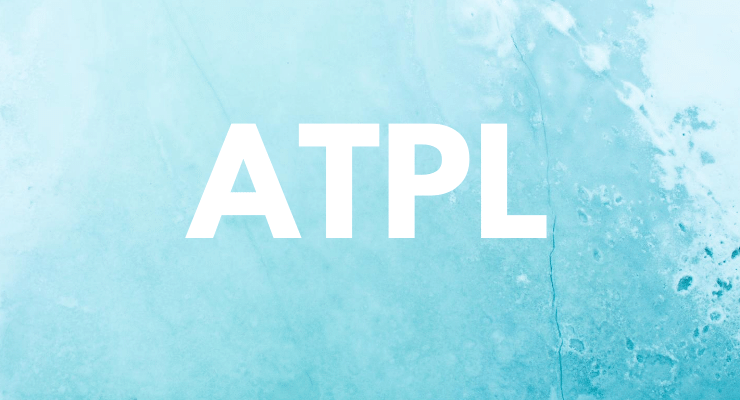 Lecturer FLIGHTAVIATIONACADEMY in Pilot Training
Airline Transport pilot license (ATPL) is considered to be one of the...
0 0 Lessons
Learn More 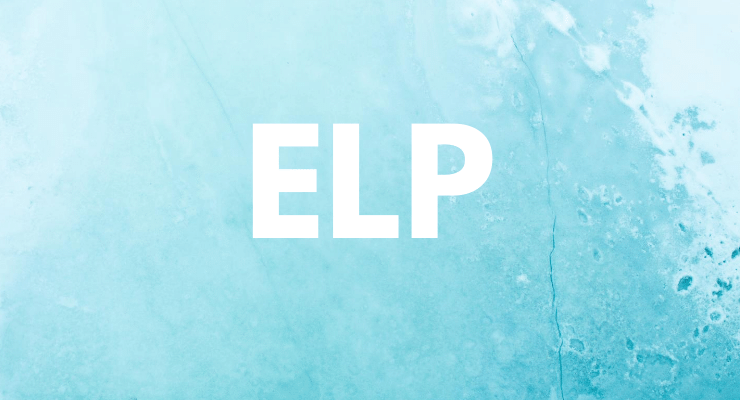 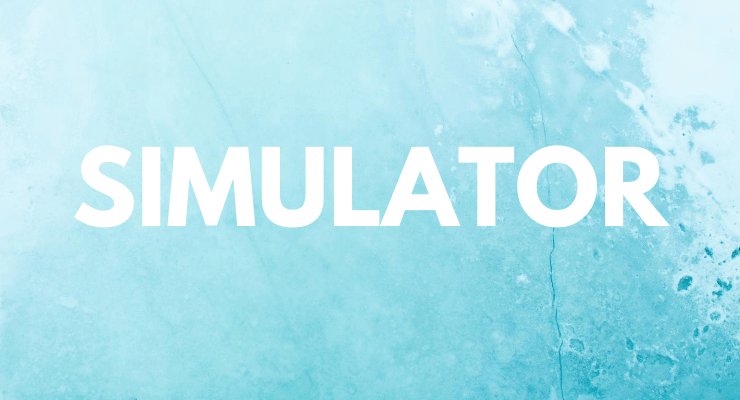 HOW TO SELECT A FLYING SCHOOL 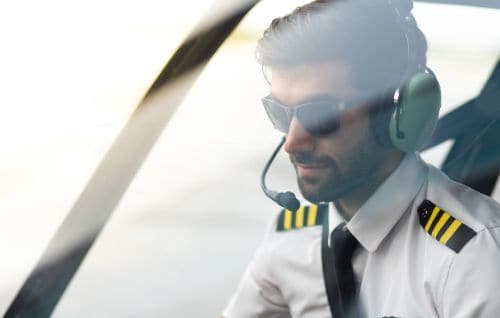 HOME BASED STUDY MATERIAL AVAILABLE FOR ALL SUBJECT CPL & ATPL 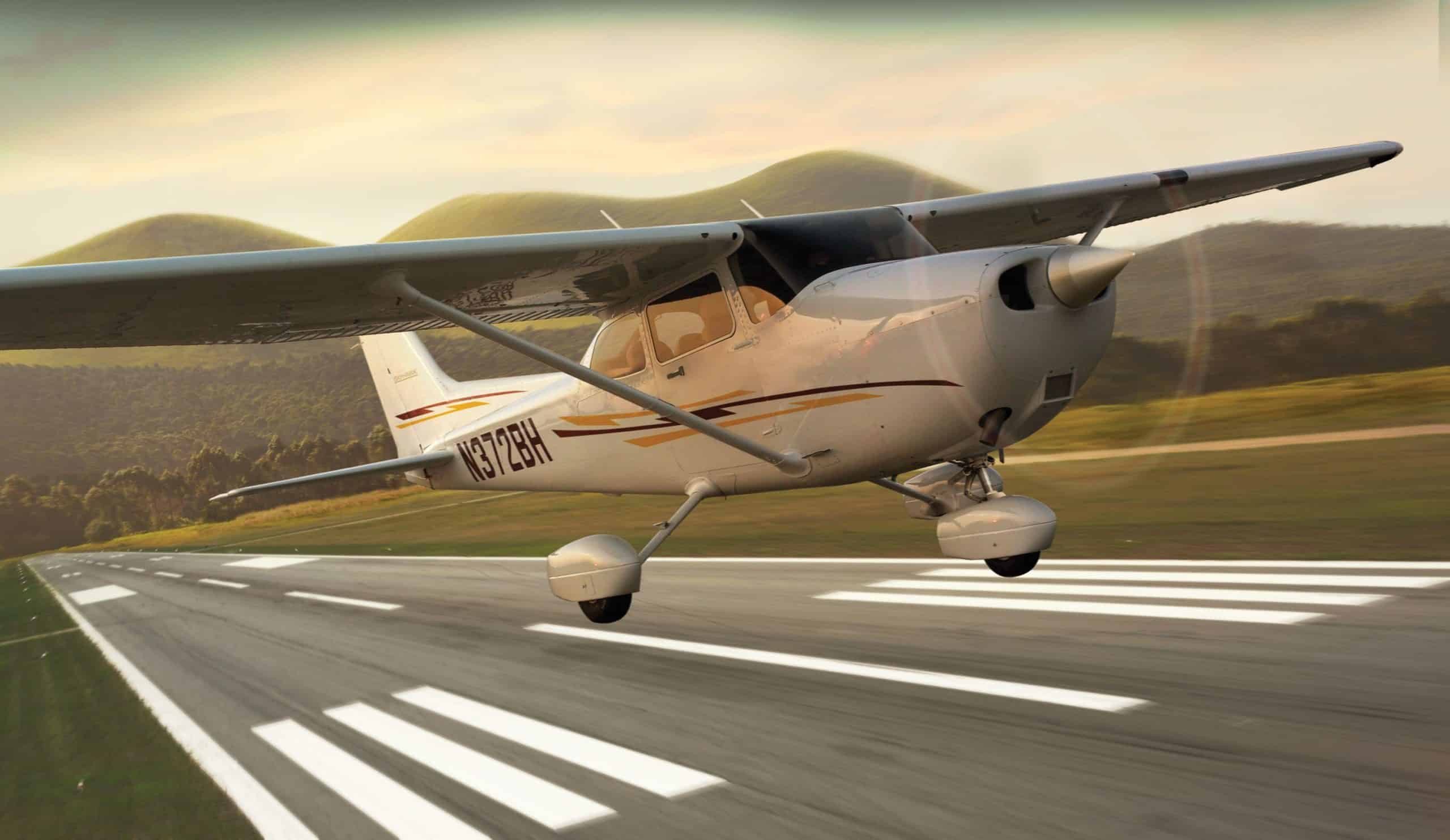 The Cessna 152 is an American two-seat, fixed-tricycle-gear, general aviation airplane, used primarily for flight training and personal use.

It was based on the earlier Cessna 150 incorporating a number of minor design changes and a slightly more powerful engine with a longer time between overhaul. 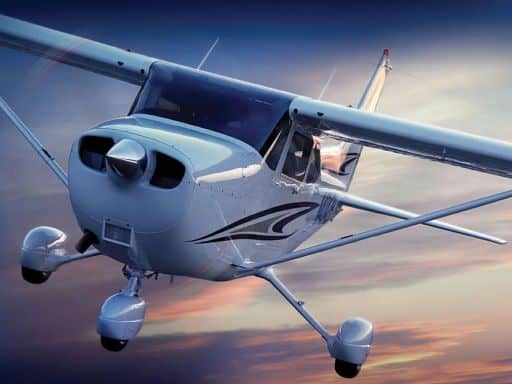 The Cessna 172 is an American four-seat, single-engine, high wing, fixed-wing aircraft made by the Cessna Aircraft Company. First flown in 1955, more 172s have been built than any other aircraft. It was developed from the 1948 Cessna 170, using tricycle undercarriage, rather than a tail-dragger configuration. 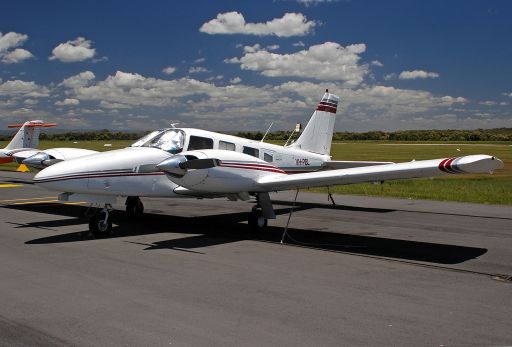 The Piper PA-34 Seneca is a twin-engine light aircraft, produced in the United States by Piper Aircraft. It has been in non-continuous production since 1971. The Seneca is primarily used for personal and business flying. 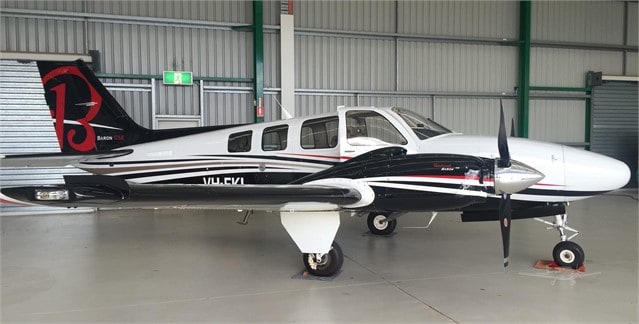 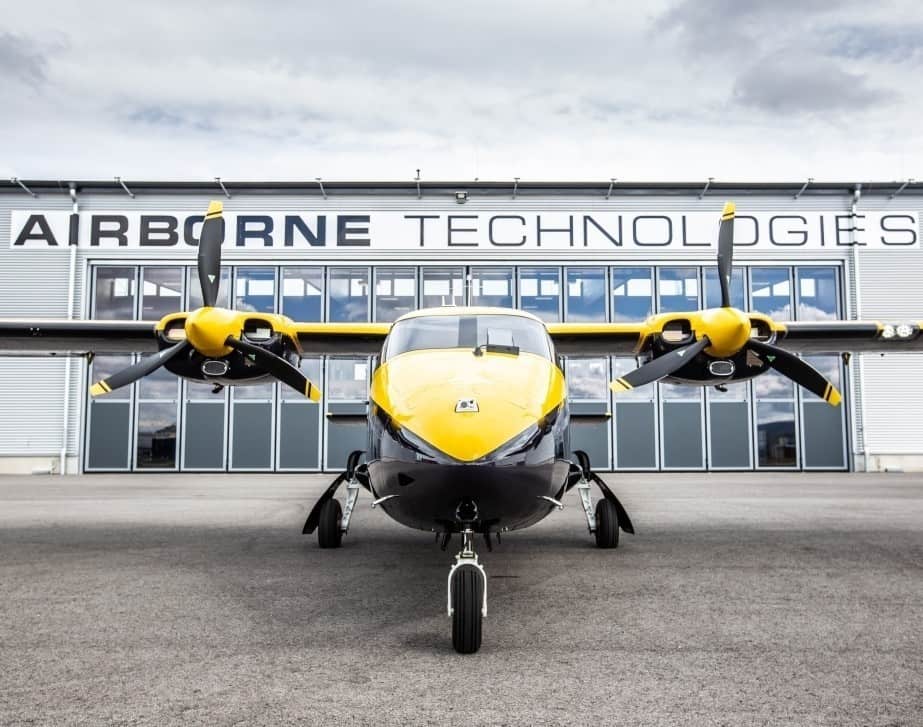 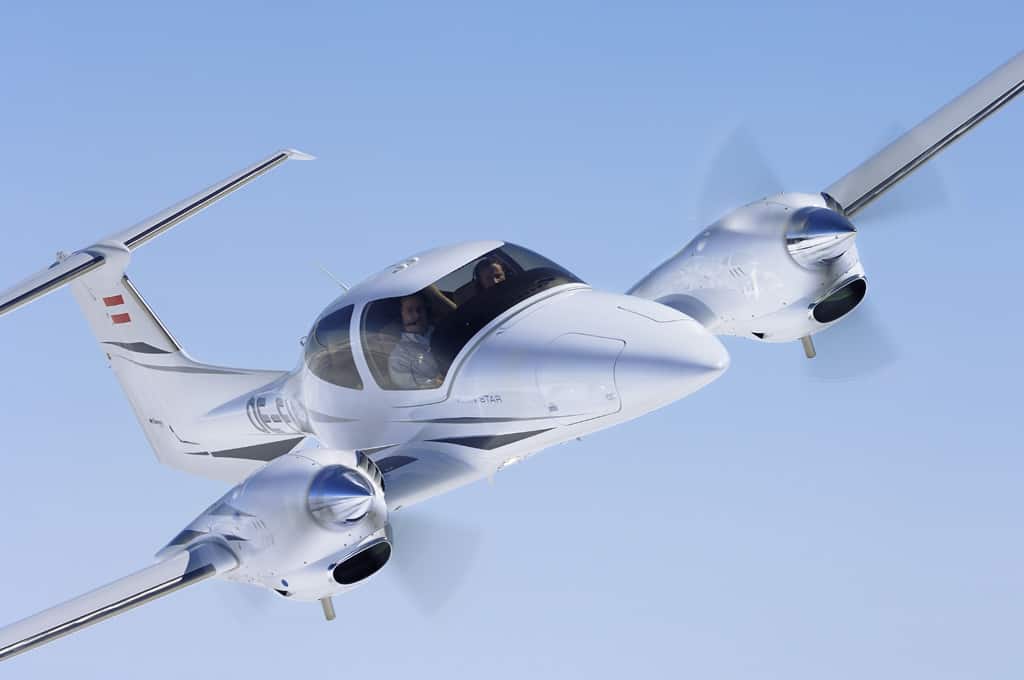 © Flight Aviation Academy - All Rights Reserved.
Need Help? Chat with us
Start a Conversation
Hi! Click one of our member below to chat on Whatsapp
The team typically replies in a few minutes.
Capt. Shailendra Verma
FLIGHT AVIATON ACADEMY